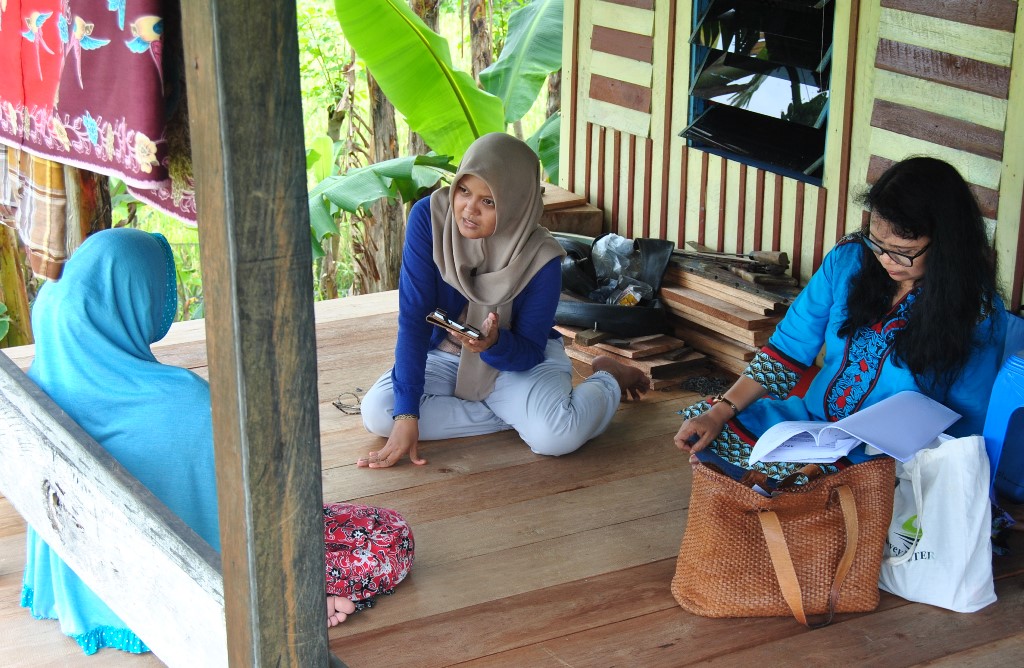 SurveyMETER conducted data collection of the Individual Deprivation Measure (IDM) study in Indonesia. The locations are in Jeneponto and Pangkep Regencies of South Sulawesi Province.

The IDM study was carried out in collaboration with the Australian National University (ANU), the International Women's Development Agency (IWDA), and the Australian Government through the Department of Foreign Affairs and Trade (DFAT).

Field data collection took place from April 2 to June 2, 2018. A total of 10 teams consisted respectively of 4 officers who worked in 103 designated enumeration areas. A total of 5 teams completed 51 enumeration areas in Jeneponto Regency and 5 other teams completed 52 enumeration areas in Pangkajene and Islands Regency (Pangkep). Prior to conducting the main field data collection, the enumerator training was held on 19 – 30 March 2018 in Yogyakarta and Makassar. Data was collected applying the CAPI method (interview using a computer/tablet).

The IDM Program is a partnership between ANU, IWDA, and the Australian government through the Department of Foreign Affairs and Trade (DFAT). The goal of IDM is to make the IDM component ready for use globally by 2020 as a measure of individual deprivation and as a tool to find out how development is changing the lives of the most deprived. By interviewing multiple adult members of the same household, the IDM helps to reveal inequality within households where it exists.